: Get your Real-Time Live Action on PokerAtlas! DETAILS
PokerAtlas.com
Boston and New England 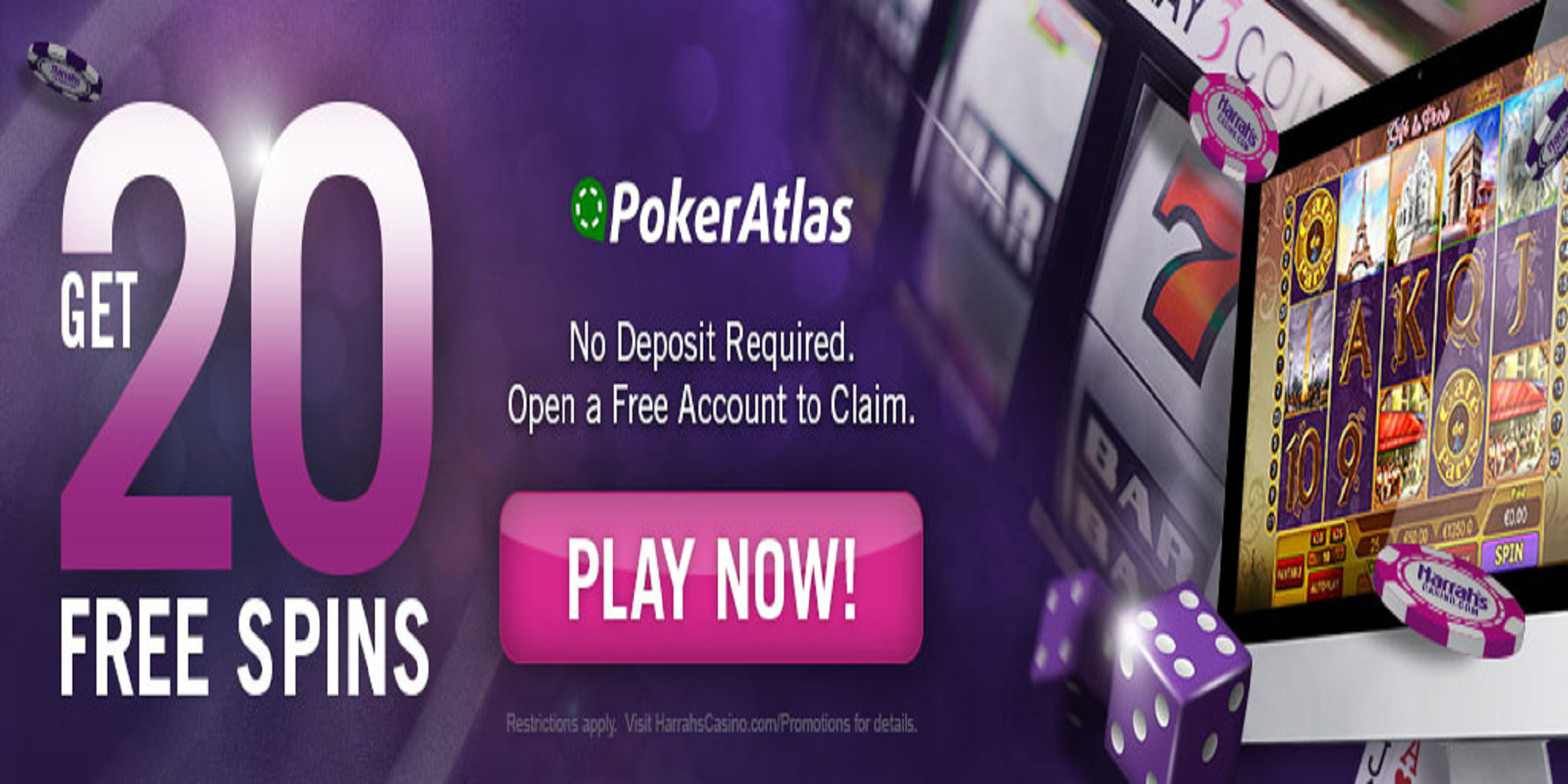 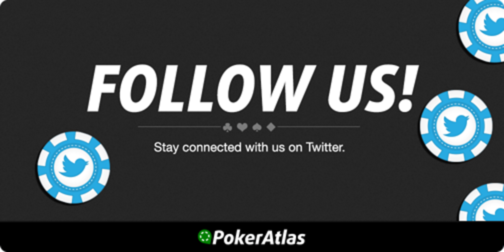 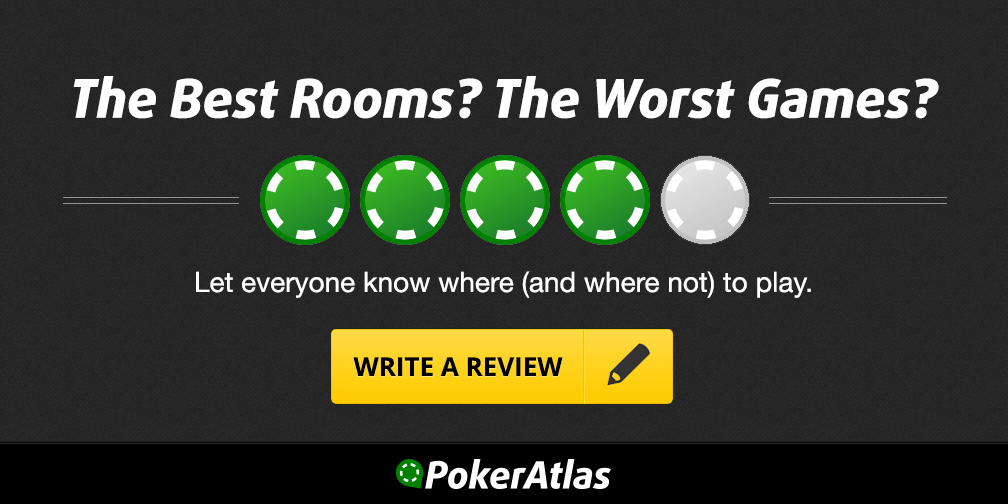 They do not actually offer all the tournaments that they advertise here. They trick people to come in to play cash... Read More

Nice little card room! Came from 3 hours away to play in a Sunday tournament a while back and loved it. Solid and... Read More

They don't have comps their rake is to high higher than a casinos they don't switch out decks every hand nor do they... Read More

My favorite place to play poker!

Deep stax is a new poker room with a lot of great potential! They have games ranging from 1/3 Holdem up to 10/10 PLO... Read More

Finally a place worth playing in Toledo

Though it just opened, this is definitely the nicest poker room I've played at outside of Vegas. Comfy tables, good... Read More

Welcome to PokerAtlas, the most comprehensive information source for poker in Boston, Connecticut and all of New England.

Some of the nation's best poker can be found in New England, specifically in Boston, Connecticut and New Hampshire. In June 2019, Wynn Resorts' Encore Boston Harbor became the newest addition to the New England poker scene with its stunning 74-table poker room, located on a 2nd floor mezzanine overlooking the casino floor. For players in the western part of Massachusetts, about 90 miles from Boston, MGM Springfield opened in August 2018 and quickly became a with players the that area with 22 tables of continuous action, especially after adding daily tournaments and special multi-day events with guaranteed prize pools as high as $50,000. About an hour north of Boston are a about a dozen charitable gaming poker rooms in New Hampshire including Chasers Poker Room, newly-rebranded The Brook in Seabrook, and Manchester Poker Room. Just a couple of hours to the south is Foxwoods Casino in Mashantucket Connecticut, a sprawling poker room with 114 total tables (54 for cash games, 60 more for tournaments), which is home to an annual World Series of Poker Circuit (WSOPC) event every August. Also in Connecticut, about 8 miles away, is Mohegan Sun, which is another sizable venue with 33 tables in a brand-new room inside the Hall of the Lost Tribes. Up in Maine, players frequent the Hollywood Casino Bangor, and players south of Boston flock to Twin River in Rhode Island for some well-known cash game action. As of 2019, online poker is not yet legal in Massachusetts, Connecticut or other New England states, but that is expected to change in relatively near future after the successful launch of iGaming in New Jersey, Delaware and Pennsylvania.