The Mirage, Great for retirees!

I really like the room, i prefer the darker lighting think its really nice. it\\'s not the Aria but nice. Thought the chairs were very comfortable, they may be my favourite. Really friendly atmosphere, nice staff. pleasant, very close to BLT, the best Burger bar in vegas. not sure if thats to do with room quality but its a bonus.

I have always played $1/$2 cash games here in March and November 2010-2012 played at total of 40 hours ish in this room mostly in afternoons and evenings It was not until the 5th or 6th time of playing here that i realised how lucky i had been with the players i have had at my tables. Lots of bad players, drunks and fish. Had some really good action games. But the last 2 times i had been games were tight, boring slow and full of old nits maybe i thought this because was blessed with such good games previously.

Most very very good and quick very nice and friendly. Few storytellers which i liked had some really good chats with a few! its not all about the \\"money, money\\" few slow, miserable and below average but mostly good.

Once again not going by looks, will tell you when there are hot waitresses but not giving higher marks for it. I found a couple of waitresses here very very friendly nice and helpful. TBH probably not enough of them, but we\\'re plenty enough to bring me water. Not quick enough for the alcoholics.

Management was really good, when i was being a pain wanting a table change every 5 minutes they were cool always friendly and helpful when cashing out ect. helpful! Sound get an Excellent but i think will increase overall rating too much as this is a comfy nice room with good dealers and good atmosphere. But the action is most important i feel.

High Hand per hour they had when i was there which is ok..ish. $1 per hour comp and aces cracked which i never think i made it there in time for, finished at 2 i think.. great for limit players and morning grinders. 50k freerolls look great but i\\'m only here 2 weeks at a time so all you freeroller\\'s enjoy the $\\'s i contributed. Good for local people who like a social game who play everyday. If i was old and retired and rich i would probably play here everyday!

Very sad to hear of the permanent closing of this room. Over the years it became one of my favorite. It had a great... Read More

I played here a few times on my last trip and felt welcome right away. Everybody is really friendly, from staff to... Read More

wanted to play 65$ tournament but there were only 10 entrants when we walked in... had to wait for long time to get a... Read More

I played at the Mirage quite a bit the last decade both in the old and new rooms. Not much changed other then the... Read More

Dealer error cost me a river bet on a big pot in $1-2 NL. This hand occurred shortly after midnight on Saturday, July... Read More

I love this room because they keep sending me comps for 3 free nights. If they don't have a game going in the... Read More

This is a nice poker room, but the dealing is slow and blinds double after the 4th round. If you like turbos, you'll... Read More

I have played professionally for 15 years and have NEVER seen more unprofessional dealers than the night crew at the... Read More

excellent players an the dealers are very good an keep the game moving fast, lots of hands every round, drinks were... Read More

The Mirage Poker Room is my idea of classic Vegas poker. Excellent atmosphere with a nice vibe. Good mix of skill... Read More

Top Place to Play cash game, have some Drinks and have fun..i Love it.....Most of the Dealers are a Little Bit to old... Read More

I just spent the Christmas week at the MIrage and I'd have to say it was very "family friendly" in the poker room. ... Read More

Just played a few tournaments at the Mirage's new poker room and thought I'd review it: the players? The usual. Old,... Read More

Horrible Refresh of the room

What used to be one of my absolute favourite places to play in Vegas has now been relegated to a NO GO. It is obvious... Read More

Hello! If you haven't checked out the new Mirage Poker room, do it. It's a great refresh. Centrally located in the... Read More

encore
encore wrote a review about Mirage in Las Vegas, NV
May 23, 2015

I took down the First Tournament

the new room is nice COMPACT not small, reminds me of treasure islands new room. Many Familiar faces flocked here to... Read More

So the Mirage poker room reopened today. I am visiting from the UK and am staying in the Mirage. I've been playing in... Read More

I am a Vegas local and I have played at the Mirage poker room for a few of their afternoon tournaments. If you want... Read More 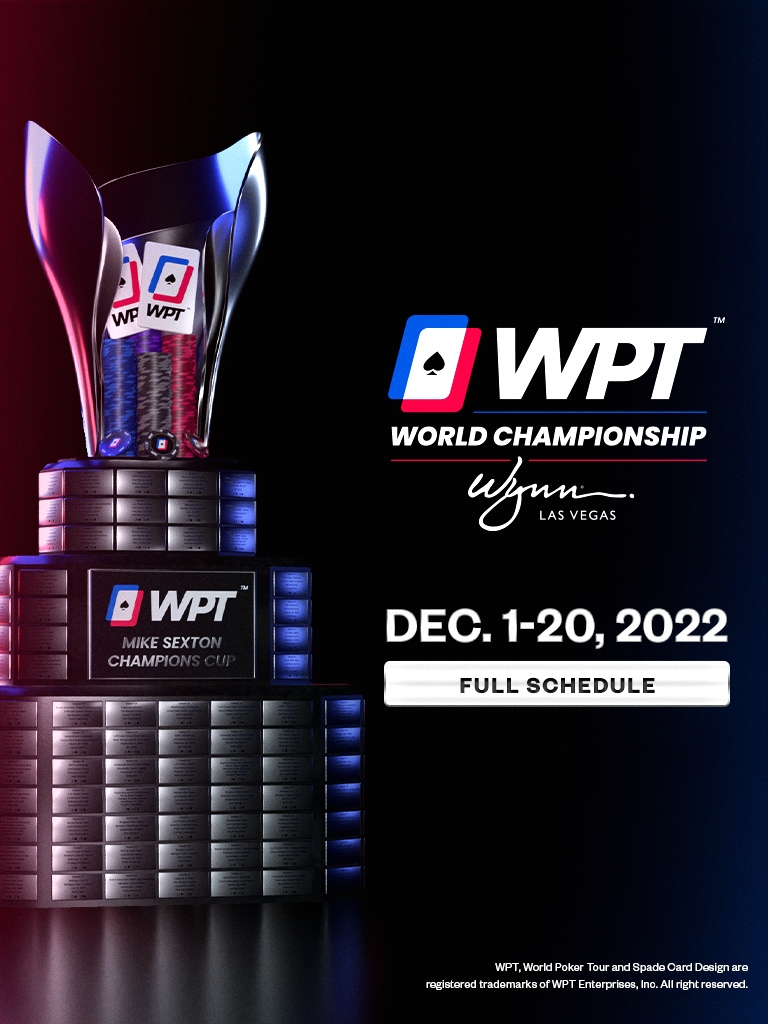