New tables, but in a roped off area near the sportsbook and food court. A little too close to the Neil Diamond cover bar band for my taste as well, I'd sooner hear the varied wretched music from the PA (admittedly, I'd be happiest in a casino that played Tom Waits, Elvis Costello, and Louis Prima on the PA).

Many, many players in their first live game ever. I'm ashamed to admit, I took it easy on most of them, but relished it when another player would try to take control of my pigeons and "show 'em how it's REALLY played." C'mon, sport, it's 2/4.

Very young, very new, had to help them read the board a lot.

Okay, this is where they went over the top. I normally stay and play at other strip cardrooms, but I was attending a conference here for American Council for the Blind. They put on a freeroll for the attendees with Brailled cards and chips, made sure to call out the board, and were very accomodating to a group that everyone else ignores. I overheard one of the floormen talking to a blind player who was denied a seat at a blackjack table, and he took action then and there to make sure that the player would be able to find a table anytime he wanted to gamble. Sure, the profit motive was a factor, but at the low stakes at the Riviera, this was much more about being inclusive than anything else.

As far as the poker room, I asked for, and got, a reduced ($1 max) rake anytime we had fewer than seven players. No nonsense about it.

$5 food coupon and casino rate for what are already cheap rooms and an edible buffet. 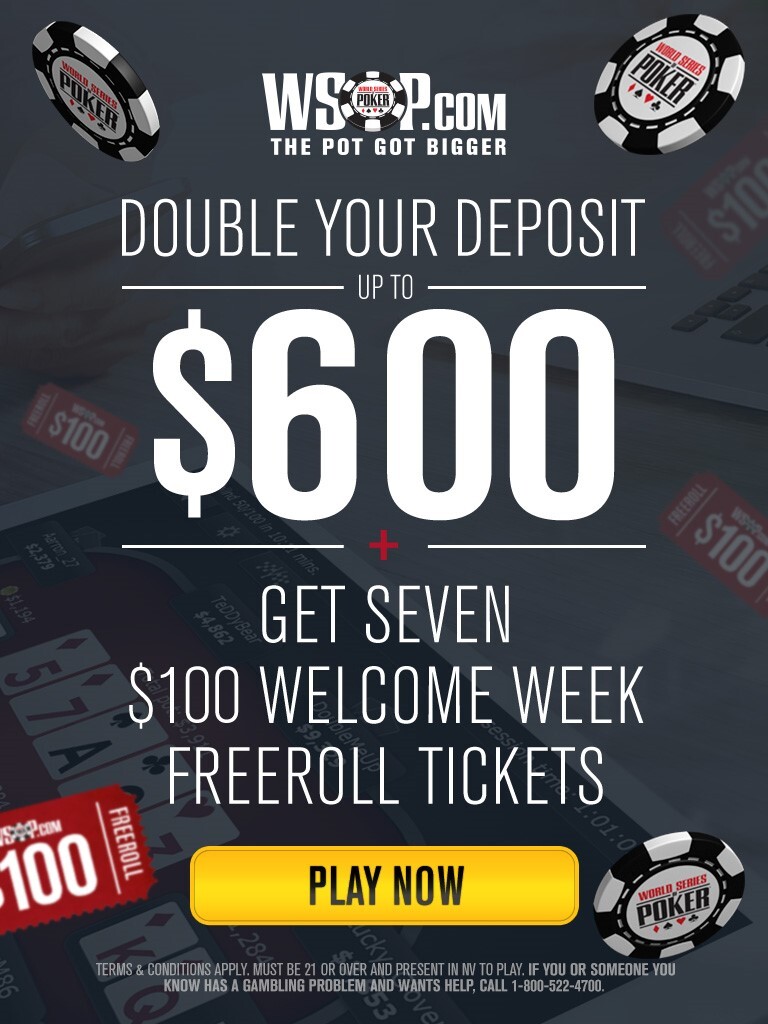 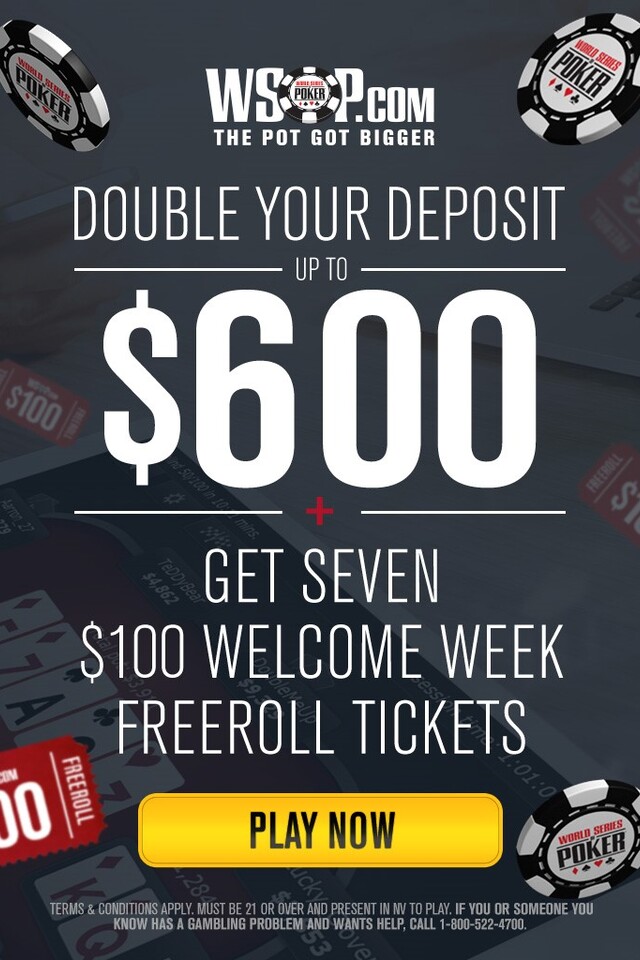